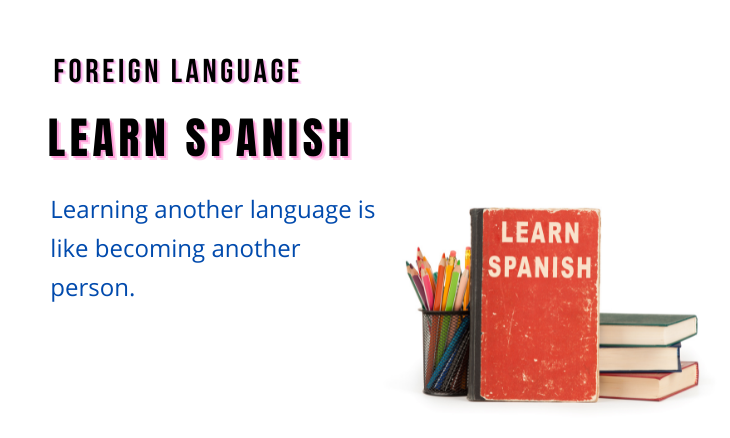 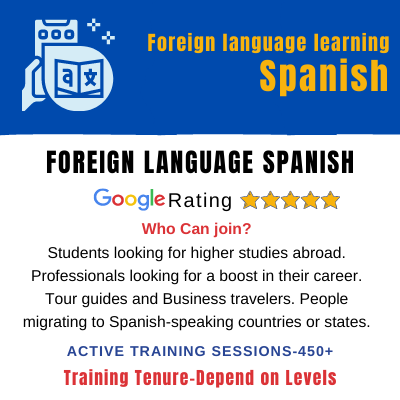 Learn Spanish Language With Us

Learning Spanish greatly improves your understanding of Portuguese.Today, it is a global language with nearly 500 million native speakers, mainly in the Americas and Spain

Why Upsurge Institute of Languages?

With Upsurge Language academy, you can learn to speak Spanish. Our Spanish classes in Andheri, Mumbai. We assist you in advancing your career by providing you with language skills. The globalisation of the planet has altered the way we live our lives and conduct ourselves in the global society at large. Few countries have played pivotal roles, and their growth and development have had a greater impact on the world. Spain is one of the countries that attracts visitors from all over the world for trade, business, tourism, and cultural activities. The Spanish language is the world’s second most influential language, with approximately 274 million people worldwide understanding and speaking it. It is the official language of 29 countries.

The Foundation for the Development of and Research into Spanish Culture (FIDESCU) was founded in 1996 to promote and popularize Spanish language and culture within Spain and also across various places of the world. Spanish being used in several parts of the world makes learning the language very important in a global perspective. Since its day of founding, FIDESCU has promoted the learning of Spanish language amongst non-native speakers in Spain and also in many parts of the World.

Cambridge Institute is an affiliated center of FIDESCU. We provide training for D.I.E. (Diploma Internacional de Español) which is a renowned international Spanish proficiency exam. The affiliation by FIDESCU confirms our institute as an eligible entity that can conduct International certifications for students who are keen on learning Spanish language. This certification allows students to test their knowledge and sharpen their Spanish speaking skills effectively. Being accredited as a examination center, we follow precise certification guidelines, pattern and quality controls as per FIDESCU’s parameters.

Cambridge Institute is an official testing center of the world renowned D.I.E (Diploma Internacional de Español) examination which is an international diploma of the Spanish Language. The D.I.E is an internationally recognized Spanish language proficiency certification that is used as a yardstick to measure an individual’s caliber in the language. You can prepare for this exam at our institute which has been recognized by FIDESCU as a testing center.

Who Should learn Spanish ? 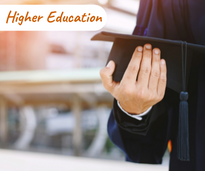 Professionals looking for a boost in their career 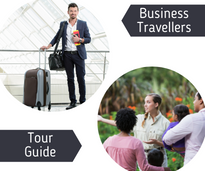 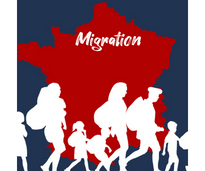 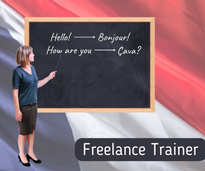 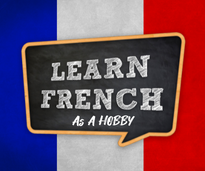 People learning French as a Hobby

We are providing Training to the needs from Beginners level to Experts level.

We have already finished 100+ Batches with 100% course completion record.

EXCELLENT Based on 354 reviews

sahil pose
Best Institute. All teaching staff are good.. I have done software testing and my experience is good and Teaching techniques are simple and easy to understood .

Namrata Maskare
I joined Software Testing class in Upsurge Infotech. I must say that the teaching staff and all the Upsurge Members are very good , kind and helpful. As soon as I completed Testing course I got placed in a company. I am really very very happy that I choosed upsurge to grow in my career. Thankyou Upsurge Team☺

Previous
Next
View All